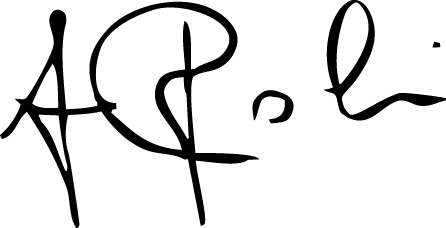 Designed by the famous architect Carlo Burisi Vici and built up at the beginning of the twentieth century, this hotel is also known as "Palazzo degli Ambasciatori" (Ambassadors’ Palace), since from when it was established it hosted the diplomatic people of the embassies nearby.

Between 1993 and 2001 the palace was restored, bringing the rooms back to how they were at the beginning of the century. Among the most important interventions are the implementation of a large ceiling in the Sala Ambasciatori (Ambassadors’ Room), which was created with blown glass with yellow shades and enhanced by a back lighting system. 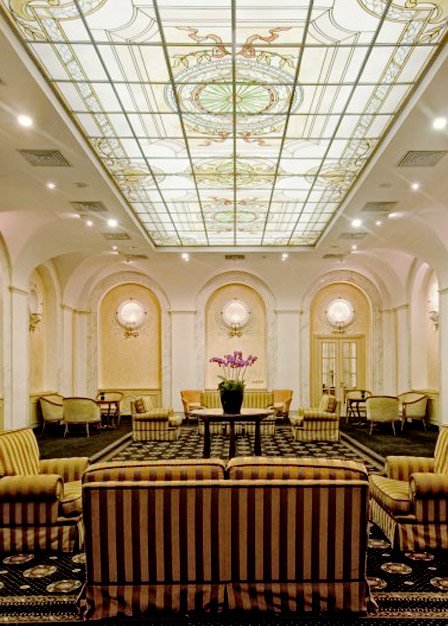 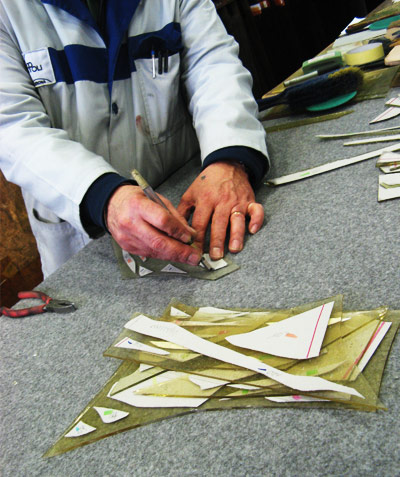 Some moments of the production 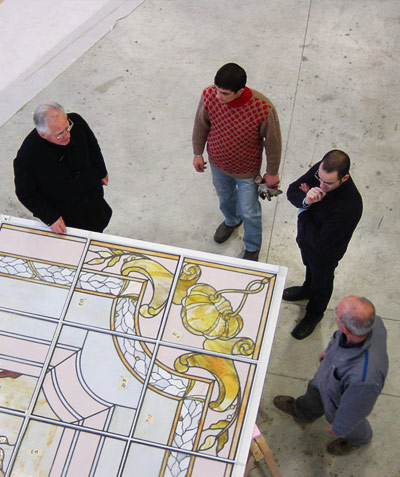 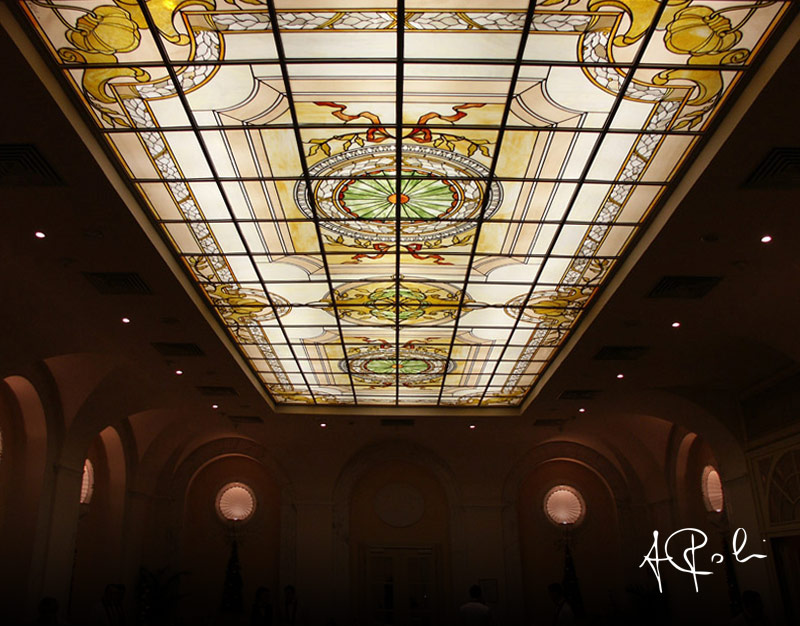